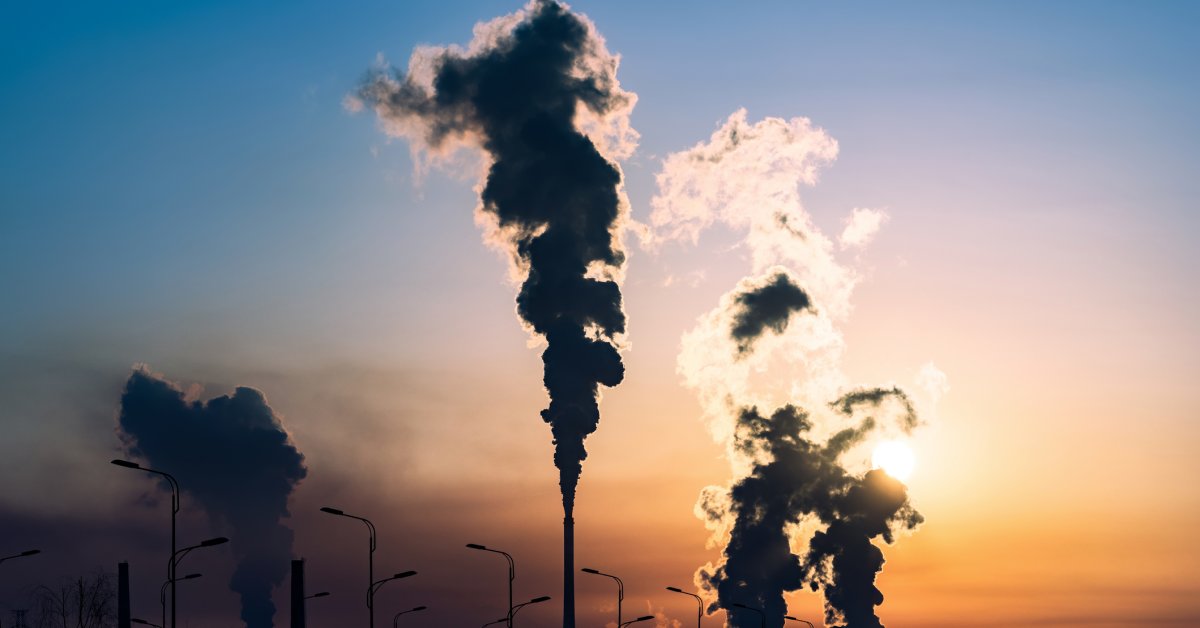 Global carbon dioxide emissions from the energy sector plateaued in 2019, defying widespread expectations that they would continue to rise, according to a Feb. 11 report by the International Energy Agency (IEA).

Emissions fell sharply in some advanced economies, including the U.S. and the E.U., offsetting increases in developing countries and emerging markets, the IEA said. Overall emissions stood at 33 billion metric tons last year — roughly the same amount as in 2018, raising hopes that emissions may have peaked after two years of increases.

IEA director Fatih Birol said the unexpected results gave “grounds for optimism” in the fight agains climate change. “We now need to work hard to make sure that 2019 is remembered as a definitive peak in global emissions, not just another pause in growth.”

U.N. climate scientists say that global greenhouse emissions would need to fall by 7.6% every year between now and 2030 to stop temperatures rising to levels that will cause severe climate change in the coming decades.

In 2019, drops in emissions in advanced economies were largely the result of shifts in the energy sector, with expanding use of renewable energies like wind and solar, which don’t emit greenhouse gases. Power generation from coal — the most polluting fossil fuel — declined by 15% in advanced economies in 2019 according to the IEA.

Emissions fell by 5% — or 160 million metric tons — in the E.U., with Germany, the bloc’s largest emitter, leading the way with an 8% drop

The U.S.’s emissions declined by a greater total amount than any other country’s, with a decline of 2.9%, or 140 million metric tons, from 2018. American coal plants closed at near-record rate in 2019, despite Trump administration efforts to boost the industry. In 2020, coal demand is expected to fall to a 42-year low, according to government forecasts.

Similarly, despite Indian Prime Minister Nardendra Modi’s approval of dozens of new coal mines, India’s coal-fired electricity generation fell for the first time since 1973 as renewable energy output surged. Overall emissions increased in the country — an emerging market where energy demand is growing fast — but only at a “moderate” pace, the IEA found.

Other factors outside of the energy transition also contributed to the flatlining of emissions, though, meaning that last year could represent a blip in emissions growth, rather than a definitive peak, IEA chief economist Laszlo Varro argued in his analysis of the report. The IEA points out that milder weather in some countries, including the U.S., compared to 2018 helped reduce demand for air-conditioning and heating. Slower economic growth in many emerging markets also likely hit demand growth.

Write to Ciara Nugent at ciara.nugent@time.com.

The Constitutional Question at the Heart of Trump’s Impeachment

Trump’s Impeachment Defense Takes Its Cue From the President