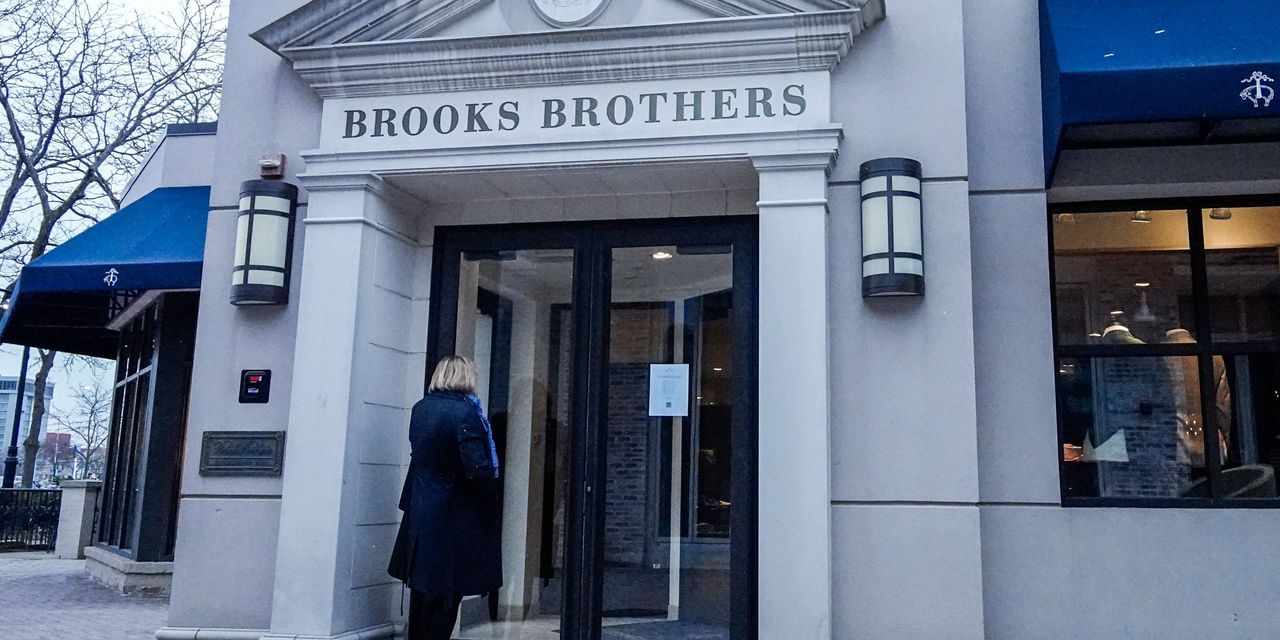 Before Washington state banned eating at restaurants as part of an effort to slow the spread of the coronavirus, Kathleen Fearn-Banks got an email from a restaurant in her Seattle neighborhood explaining how it was keeping things clean. Ms. Fearn-Banks, an associate professor at the University of Washington and the author of “Crisis Communications,” was so impressed that she wrote back to applaud its efforts and visited the restaurant soon after.

Over the course of the following two weeks, her inbox has been filled with so many emails from companies letting her know how they are dealing with the outbreak that she has stopped reading most of them.

Businesses, large and small, have been sending emails to reassure customers during the coronavirus pandemic, promising clean counters in kitchens and hand sanitizer in stores. But experts say that while companies are trying to inform and reassure their customers, there is a fine line between keeping them in the know and adding to the noise.

Some people have complained on social media. “Corona has really made me realize.. how many corporate emails I need to unsubscribe from,” the singer Kacey Musgraves wrote on Twitter.

Like many retailers, the stationery and crafting company Paper Source and the clothes seller Brooks Brothers Group Inc. sent emails signed by their chief executives noting that employees were washing their hands and cleaning stores. Extra sanitizer was on hand and executives were monitoring the situation, they said.

“In this challenging period, consider reaching out with a card, a phone call or even a simple text to the people that you love,” the Paper Source email said.

Days later, Paper Source and Brooks Brothers wrote again to explain that they had gone a step further and were temporarily closing some or all of their physical stores.

Brooks Brothers said it had received largely positive feedback for its coronavirus-related messaging.

“Brooks Brothers has long standing, multigenerational relationships with its customers and associates,” the company said. “We value them and as such always openly and transparently engage and communicate with them. It’s even more important to do so now, ensuring that both customers and team members fully understand the measures the company is taking to safeguard their health and safety. This is very important to us, and we’ll continue to do so as the situation further unfolds.”

While some kind of communication is warranted in circumstances such as store closures, the emails may not be as comforting as companies hope, experts said.

“People don’t like to keep being reminded of information they don’t want to face,” Soo Kim, assistant professor of marketing at Cornell University’s Samuel Curtis Johnson Graduate School of Management, said in an email.

“Everyone is anxious, so you’re talking to an anxious audience,” he said. “And if you as a company are contributing to a bunch of emails that are flooding peoples’ inboxes, you have to ask yourself the question: Are you helping or not?”

Mr. Rang cited the example of an email from RH, the retailer formerly known as

with the subject line “A Letter From Gary Friedman, Chairman & CEO.” It included thanks to nurses, doctors and other workers on the front lines of the crisis, but didn’t get to the company closing its physical stores until hundreds of words into the email, about halfway through.

Mr. Rang said that at a time like this, consumers don’t need to know the CEO’s position for every company that has their email address. Consumers, he said, typically give companies their email addresses to complete a transaction or to get a deal, not because they want the company to reassure them during a time of crisis.

RH said customer feedback to the email had been “overwhelmingly positive.”

Staying quiet during a global outbreak presents its own risks as consumers have come to expect many brands to take positions on political and social issues, said Chanel Cathey, chief executive officer at CJC Insights, a communications and public-relations agency in New York. “No one wants to be accused of being absent at the wheel,” she said. “The first thing in your arsenal is: We can do an email.”

& Co. decided to close its stores, it sent a short email explaining that while its doors were shut, its website would remain open, and that the company understood that “shopping for jeans is probably the last thing on your mind right now.”

“No one wants to get a bunch of emails from brands and stores saying what they are doing,” said Levi’s Chief Marketing Officer Jen Sey. “It’s spam.”

—Mr. Kornelis is a writer in Seattle.

More From The Experience Report

Storm moves east with damaging winds, flash flooding and a threat for tornadoes