Adam Lallana opens up on emotional Liverpool exit, being best mates with Jordan Henderson and how Brighton is – USA DAILY NEWS
Skip to content 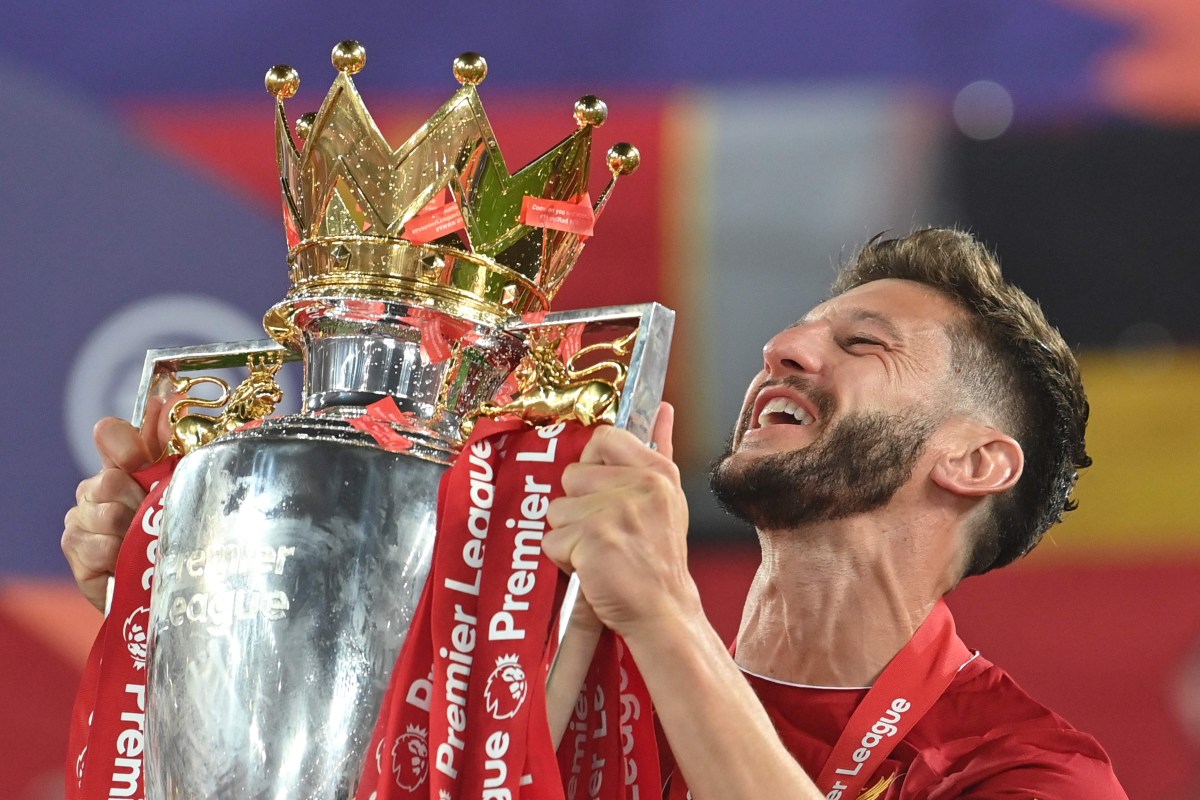 Adam Lallana revealed how his final few days at Liverpool were very emotional before he completed a move to Brighton.

The 32-year-old left the Premier League champions on a free transfer following the conclusion of the 2019/20 campaign.

It ended a six-year stay at Liverpool as he is now set to begin a new chapter on the south coast.

Lallana paid a tearful tribute to captain Jordan Henderson when he was named as the Football Writers’ Association Player of the Year and explained how it has been a whirlwind few days.

He told talkSPORT: “It’s obviously very apparent that we are best mates and our wives are best mates, our kids are best friends and go to the same schools. So as a whole package it was an emotional few days last week.

“I think from winning the Premier League on the Wednesday night to Thursday and having my last day on Friday, they were three difficult emotional days.

“I didn’t want to hold anything in or block anything in. I felt like I got all my emotion out. As soon as Saturday arrived and Sunday came and I knew I was heading down for my medical on Monday, I was so ready for my next challenge.

“Everything was Brighton this and Brighton that. I know it sounds pretty blunt to put a line under Liverpool but it is. I felt like I dealt with leaving Liverpool and want to make that transition over to Brighton.

“I felt like I’ve done that as well as possible.

“Me and Jordan will be in contact forever. Best mates. I’ll have to introduce him to the south coast so when we are both retired maybe he’ll have a little place down there, who knows.”

Brighton announced the signing of Lallana on Monday where he signed a three-year contract with the club.

The attacking midfielder explained why he chose to join the Seagulls.

He added: “For me in my life now, if you know me as a person, I don’t think I’m ever in my comfort zone. I’m always looking to push myself and improve myself.

“One thing I have learnt over the last year is that there is no limit to whatever you want to achieve. You can always better yourself everyday. I’ve seen the best players in the world living with that attitude.

“People might see it as a brave move but I see it as a very calculated but perfect move. The perfect fit. It will probably go down as a big signing for Brighton but I don’t see it as that. I see it as a big move for myself coming to a fantastic club with huge ambition. I’m looking forward to being part of a great journey that lies ahead.

“I see the qualities of Brighton. I’ve seen the infrastructure. I’ve spoken to the manager. Spoken with the chairman and Dan Ashworth, the technical director. There’s a plan there and a vision and a project.

“I’m so excited to be part of that. Add to what they’ve already got and hopefully improve every aspect. Willingness to learn and keep improving as a player and person and I think we can achieve good things moving forward.”

Coronavirus in Louisiana: The latest numbers and how to keep your family safe

Race against the clock for Insigne

What is UV light and can it kill the coronavirus? Here’s everything you need to know