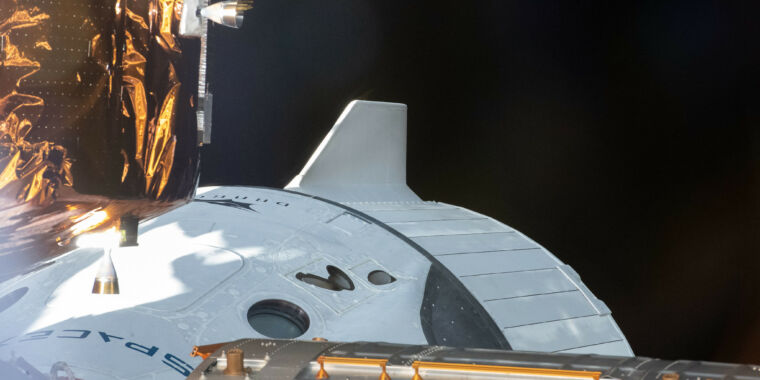 There and back again —

“With reuse, we can actually drive down costs and we can increase access.”

Weather permitting, SpaceX’s Crew Dragon spacecraft will splash down in the Gulf of Mexico on Sunday. Forecasters are closely watching conditions due to Hurricane Isaias but are hopeful the mission will find calm seas and light winds offshore from the Florida Panhandle.

Unlike the Apollo missions, which returned to Earth in the Pacific Ocean, NASA and SpaceX chose to target a splashdown near the Florida Peninsula. The main reason they did this is to get crews more quickly back to their homes, near Houston, after a spaceflight.

However, landing Dragon near Florida has another advantage for SpaceX. By splashing down in the Gulf of Mexico or nearshore waters of the Atlantic Ocean, a SpaceX recovery boat can transport the Crew Dragon vehicle back to the company’s facilities at Cape Canaveral Air Force Station within days. This has become all the more important after a recent announcement that NASA will allow SpaceX to begin reusing its Crew Dragon spacecraft early next year.

Although the company’s next human spaceflight, Crew-1, will launch no earlier than late September on a new Falcon 9 rocket and Crew Dragon spacecraft, that will not be the case for the subsequent mission. This Crew-2 flight, due to launch no earlier than spring 2021, will reuse the Falcon 9 first stage from the Crew-1 mission, and the Dragon capsule is expected to splash down this weekend.

Benji Reed, who directs Crew Mission Management at SpaceX, said Thursday that the company has a plan to refurbish a Crew Dragon capsule in a couple of months, which includes removing exterior panels and checking the underlying hardware. This would leave a couple of months of “margin” for processing Crew Dragon for a launch in early 2021. Each vehicle should be able to fly up to five missions into orbit.

The reuse of rockets and spacecraft always seemed like it would be part of SpaceX and NASA’s extended plans for human spaceflights, but few anticipated it happening so quickly. NASA’s original commercial crew contract with SpaceX called for the first six operational missions to each use new Dragons.

However, a contract modification signed in May allowed SpaceX to introduce reuse much more quickly. In exchange for extending the Demo-2 test flight—carrying NASA astronauts Doug Hurley and Bob Behnken—from two weeks to up to 119 days, SpaceX got permission to reuse spacecraft instead of building new ones. This extension allowed Behnken to participate in four spacewalks in recent weeks, swapping out battery packs on the exterior of the orbiting laboratory.

The move toward reuse was supported by NASA Administrator Jim Bridenstine. “From my perspective, what we’re really looking for in all of our missions is sustainability,” he said. For the commercial crew program, NASA set the high-level requirements but then left it up to SpaceX and Boeing to innovate.

“That innovation ultimately drove us to a point where we’re now reusing these rockets reusing the capsules,” Bridenstine said. “With reuse, we can actually drive down costs, and we can increase access.”

The flexibility of Bridenstine, who has embraced commercial partnerships at NASA, allowed SpaceX to push the boundaries of reuse forward. And that’s just where the company wants to be, Reed said, with the “awesomeness” of reuse from an economic and reliability standpoint. “From the get-go, we were expecting to be able to reuse this vehicle,” Reed said. “We had always hoped that we’d be able to reuse it on NASA astronaut missions.”

NASA’s endorsement of reuse should also buttress SpaceX’s efforts to sell private customers on the viability of flying on used Falcon 9 rockets as well as flying inside spacecraft that have gone into orbit before.

Microsoft’s new Flight Simulator is a beautiful work in progress