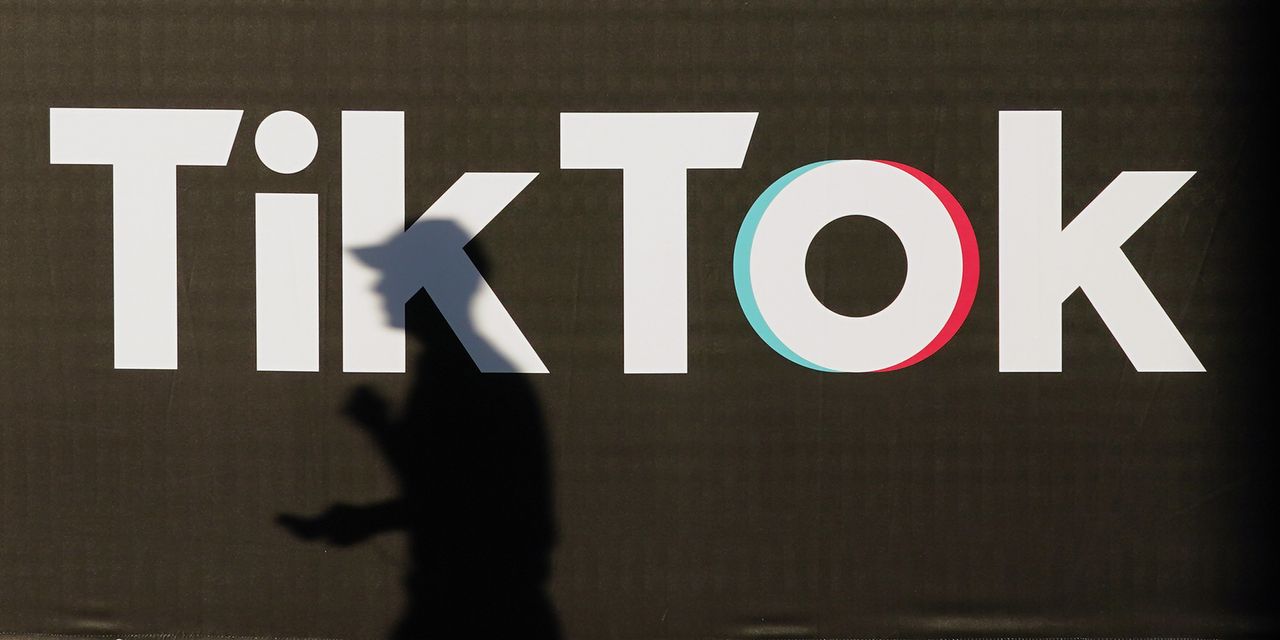 After months of maneuvering over the future of TikTok, it took a pair of 11th-hour phone calls with two of America’s most powerful executives to persuade President Trump to agree to a tentative deal.

Key to getting the president on board with the idea, which involved Oracle Corp. and Walmart Inc. taking stakes in a new TikTok based in the U.S., was a thinly sketched-out plan to create a $5 billion education fund, described by people involved as a gesture to placate Mr. Trump. The provision came so late that when it was announced, TikTok and its Chinese parent company weren’t aware it was part of the plan.

The last-minute wrangling came at the end of a week in which a small group of executives worked with officials led by Treasury Secretary Steven Mnuchin to make sure a proposal would pass muster with Mr. Trump. The president has threatened to ban the Chinese-owned app as a national security risk, and the talks were aimed, essentially, at Americanizing TikTok. The group was making headway, but the outcome still wasn’t clear.

On Friday Mr. Trump jumped on the phone with Oracle Chairman Larry Ellison and Walmart Chief Executive Doug McMillon. Mr. Ellison, a Trump supporter and one of the world’s richest people, spent most of the time getting the president comfortable with the deal structure and Oracle’s role in addressing his security concerns, according to people familiar with the matter.

The executives talked with Mr. Trump again on Saturday, the people said. Mr. Trump still wanted something additional, which led to the education initiative, details of which remained unclear. The president disclosed his support in principle for the tentative deal within hours—though it still needs final approval from all parties.