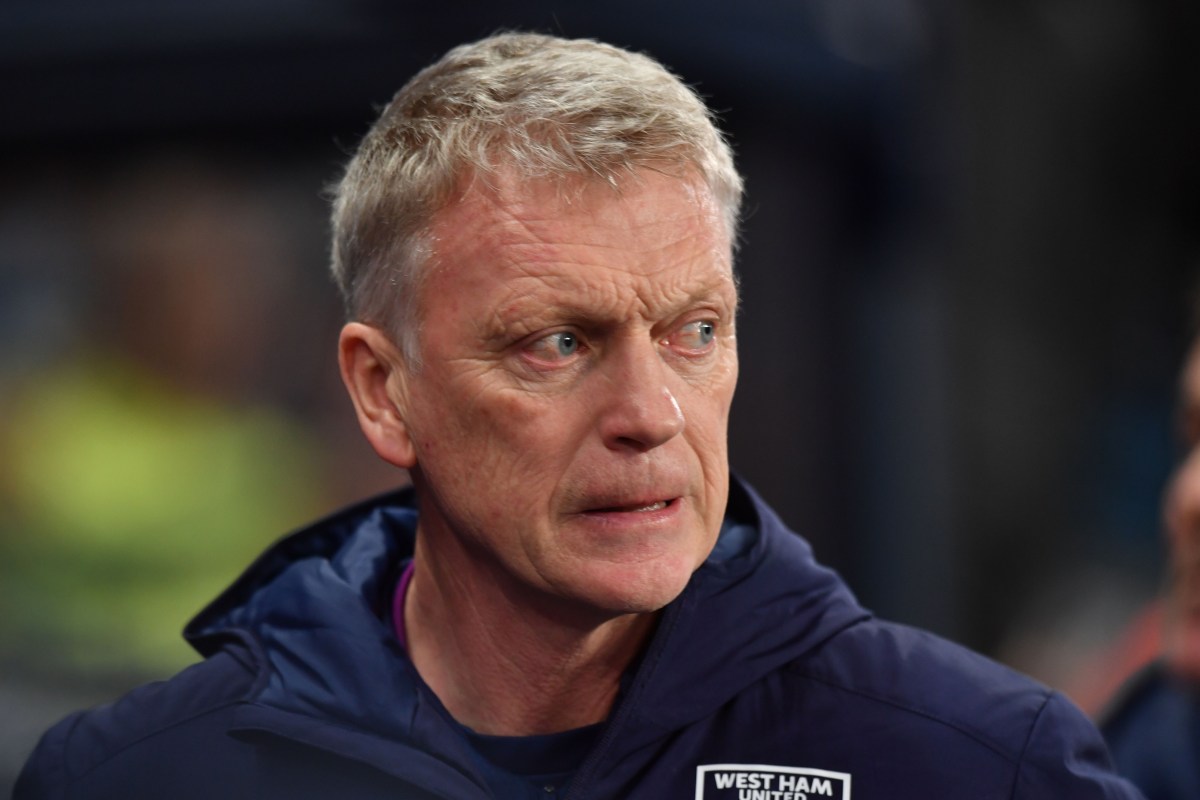 Manager Moyes and two of his players were dramatically sent home from the London Stadium just over an hour before their 5-1 Carabao Cup win over Hull after testing positive for COVID-19.

Speaking to talkSPORT on Wednesday morning, co-owner Sullivan revealed the trio will have to self-isolate for 10 days as they have sore throats.

That means they will be unable to attend training or the Premier League against Wolves on Sunday.

“We are now tested once a week, we were tested on Monday and the results came through literally at 6.30. Unfortunately, the manager and two of the players tested positive,” Sullivan told the White and Jordan show.

“The whole team will be retested today to see if we’ve got any more casualties.

“The players are fine. The manager is in fine form this morning. He had a sore throat for a couple of days but he put it down to shouting a lot.

“They were retested last night in the hope of it being a ‘false positive’ but since they all have slight sore throats, there is every possibility they have got the virus.”

Eyebrows were raised that the match was even allowed to go ahead, especially with nearby Leyton Orient’s tie against Tottenham called off due to positive tests at the League Two club.

EFL clubs no longer have to conduct regular mandatory tests on their players, and League One Hull also turned down an offer to be tested from West Ham

Sullivan added: “The EFL are not testing their players for financial reasons. We actually said ‘medically why are we in a competition against teams who have not been checked’?

“We and a few other Premier League clubs made the offer to give these teams a test at our expense so we weren’t exposing our players to untested players.

“Unfortunately, Hull didn’t want to have it. Charlton the previous week did, for example.”

West Ham EXCLUSIVE: ‘Depressed’ David Sullivan admits Hammers may not sign anyone this summer and passionately defends running of club

One more Titans player, no Vikings positive for COVID-19 in latest testing round