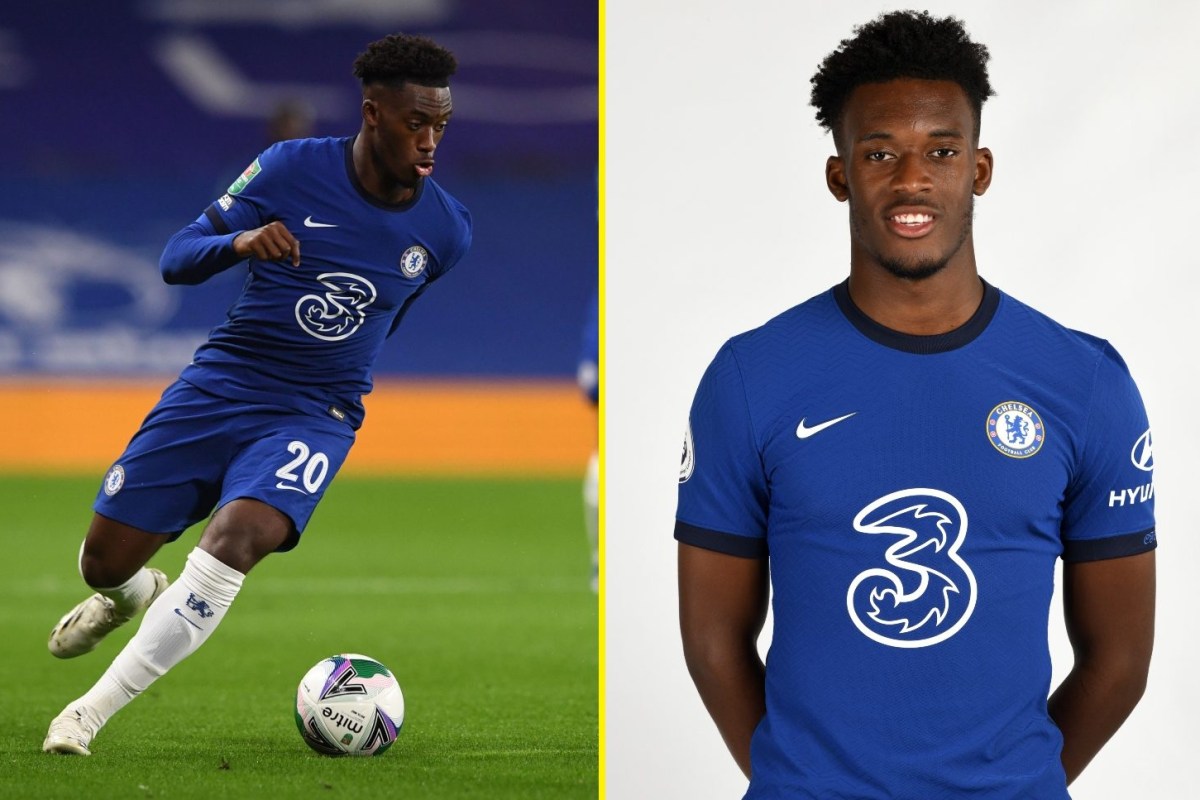 Chelsea forward Callum Hudson-Odoi is pushing for a loan move away from Stamford Bridge, talkSPORT understands.

The highly-rated England international, 19, has fallen down the pecking order for the 2020/21 campaign with the summer signings of Kai Havertz, Hakim Ziyech and Timo Werner.

He did play the full 90 in the 6-0 Carabao Cup defeat of Barnsley on Wednesday, and Frank Lampard praised Hudson-Odoi’s showing.

“I think he did well,’ said Lampard. “Not easy with not so many minutes, he is the same as some others in the same boat at the moment.

“I thought at parts he looked fresh and sharp. We talk about work ethic, which he showed really well in terms of getting the ball back for us, recovery runs, all the things which must be absolutely standard in his game.

“If you look at the top wingers in the Premier League and how they play. He showed loads of great moments.

Wanted by PSG, idolised Ronaldinho but ex-Chelsea ace was born in the wrong generation

“I was really pleased with Callum, I thought he had a good night.”

But being afforded Carabao Cup chances is not enough for Hudson-Odoi, who wants to be playing regular football as he nears his 20th birthday.

And talkSPORT’s transfer insider Alex Crook revealed that Hudson-Odoi wants to leave Chelsea on loan before the transfer window closes next month – and long-term suitors Bayern Munich are once again keen.

Said Crook: “Chelsea have been the big spenders this transfer window, but the emphasis is now on trimming their wage bill.

“talkSPORT understands Callum Hudson-Odoi is pushing for a loan move with Bayern Munich reviving their interest.

“Meanwhile, Ruben Loftus-Cheek could be on his way out of Stamford Bridge with Aston Villa keen on signing the England international.”

Crook was following up earlier comments in which he explained Hudson-Odoi’s Stamford Bridge situation.

“Callum Hudson-Odoi and his advisors are looking for a loan move away from Stamford Bridge,” he said on Wednesday.

“Of course Bayern Munich were heavily linked before he signed a new contract at Chelsea.

“My understanding is since news has reached them that Hudson-Odoi could be available, they are very interested in taking him to the Bundesliga.

“So yeah, Bayern Munich are very much back on the radar.”

One more Titans player, no Vikings positive for COVID-19 in latest testing round

Pirlo: 'It's about Juventus balance'