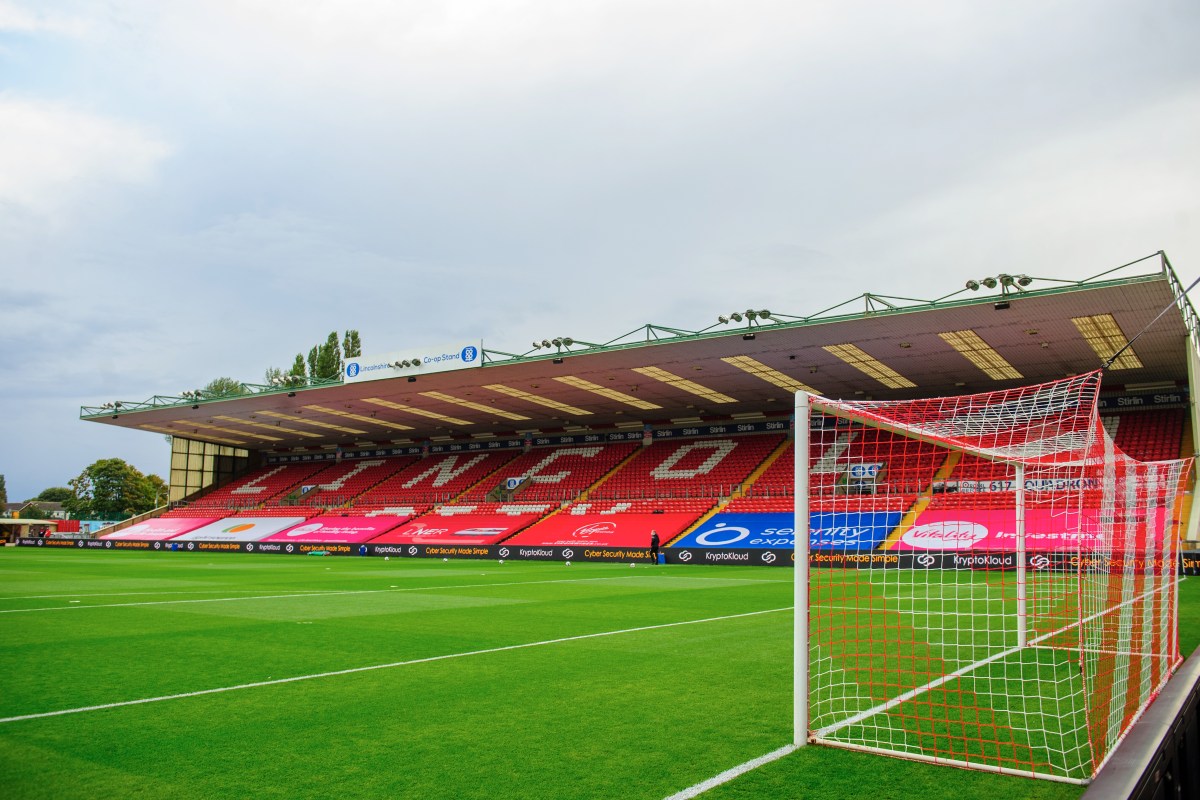 Liverpool have started off the new season in fine form, beating Leeds and Chelsea, and now face a tricky test at the home of the League One Imps.

The Reds have not won the EFL Cup since 2012 and will want to go far in the tournament this season.

They make the trip to Lincoln this evening with their hosts, managed by Michael Appleton, having also began well in their league, winning two from two as well.

They will be confident ahead of their glamour tie but can they really pull off a major shock?

talkSPORT will bring you all the action live, with Arsenal awaiting the winner in the fourth round.

Lincoln v Liverpool: How to listen

This cup tie will get under way at 7:45pm on Thursday, September 24.

Full coverage from Sincil Bank will be live on talkSPORT, with our coverage starting at 7pm.

Sam Matterface and Danny Mills will be on commentary duty and to tune in, click the radio player below or HERE for the live stream.

Here are the other ways to listen…

Radio – talkSPORT is available across the United Kingdom via DAB digital radio and on 1089 or 1053 AM.

Thiago is not included in the matchday squad for so Reds fans will have to wait until the Arsenal match on Monday to see him make his full debut.

Kostas Tsimikas makes his first start, while the other of the new arrivals, Diogo Jota, is named among the substitutes.

For Lincoln, Max Melbourne starts in defence against the club he supports.

The draw for the Carabao Cup fourth round was completed on September 17.

The ties will be played on the week commencing September 28 and the exact fixture dates and kick-off times will be confirmed soon.