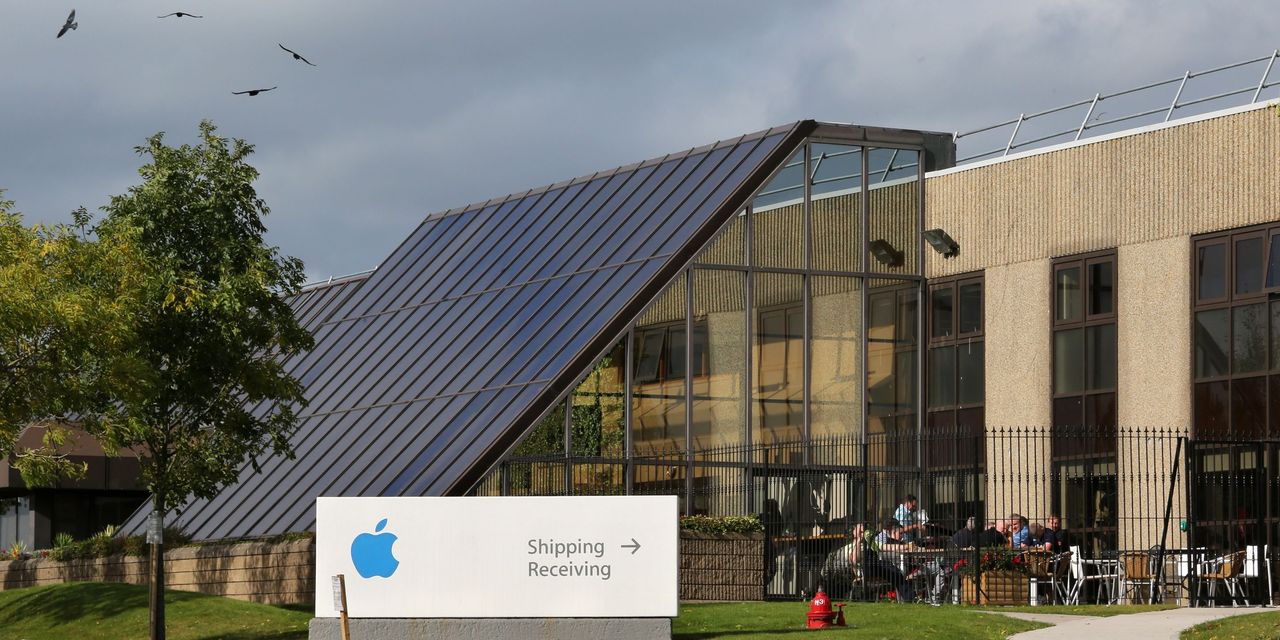 BRUSSELS— Apple Inc.’s legal battle in Europe over a $15.2 billion tax bill will continue, potentially for years, after the European Union appealed a court ruling that sided with the tech giant.

European Commission competition chief Margrethe Vestager on Friday said the second-highest court had “made a number of errors,” prompting the appeal. She also said the court had confirmed that EU governments need to respect the bloc’s strict state-aid rules when determining their taxation policies. “Making sure that all companies, big and small, pay their fair share of tax remains a top priority for the commission,” Ms. Vestager said.

The total sum of 14.3 billion euros, equivalent to $16.7 billion, which includes interest, will remain parked in escrow until the European Court of Justice, the bloc’s highest court, renders its judgment.