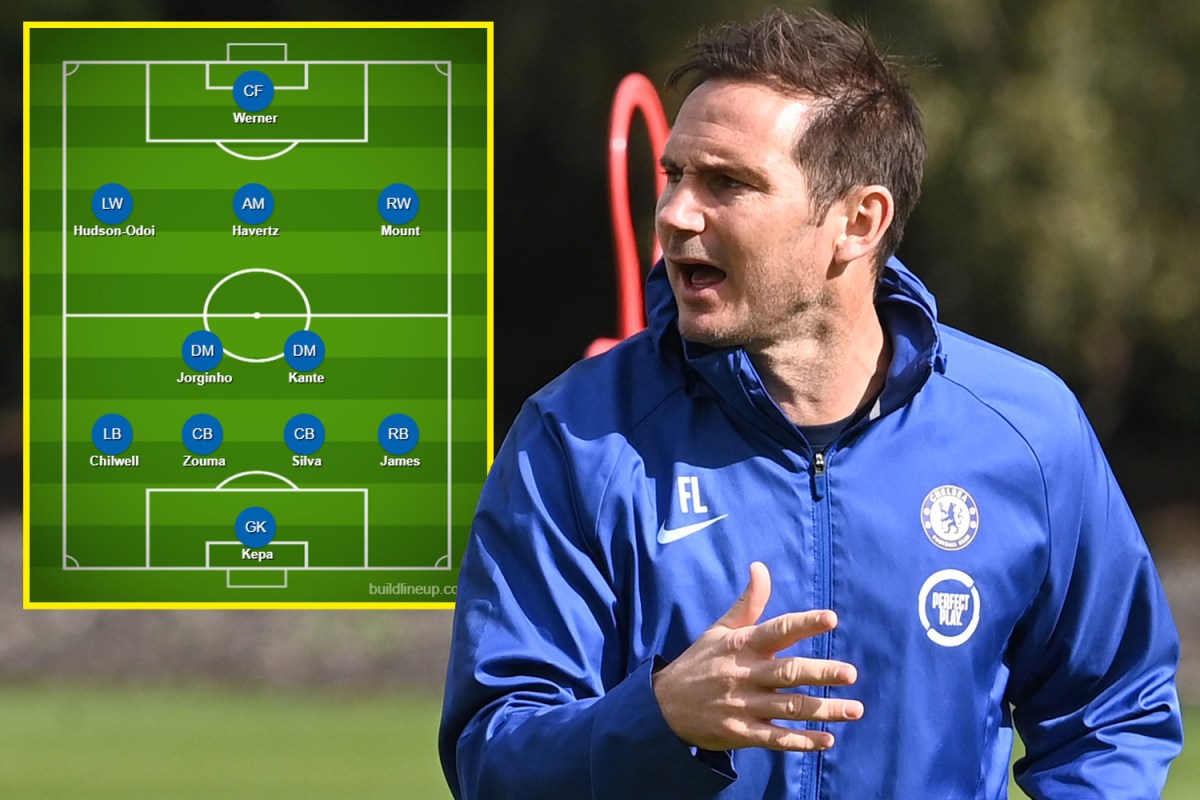 The vast majority of Chelsea fans breathed a collective sigh of relief this week as they finally completed the signing of goalkeeper Edouard Mendy from Rennes.

The Frenchman arrives for a fee of £20million and is expected to usurp the error-prone Kepa Arrizabalaga as Chelsea’s first choice keeper.

However, Blues fans will have to wait to see their new signing with Frank Lampard confirming that Mendy won’t feature in their clash at West Brom on Saturday, a match you can listen to LIVE on talkSPORT, kick-off 5:30pm.

Lampard revealed that Mendy wouldn’t play because he’s had a long week finalising his move to Stamford Bridge and hasn’t had the time to fit in any training.

The Chelsea boss also admitted that he’ll have to speak to Kepa as well as veteran glovesman Willy Caballero in the wake of their latest signing.

“I haven’t spoken to him [Kepa], but I will have a conversation with him and Caballero in 24 hours or so,” the Chelsea coach said.

“And it’s important as goalkeepers, because they have their own small union in the training ground because of the nature of the way they work together.

It means Kepa is expected to get one final chance to prove his worth to Chelsea, or to a club that might be interested in signing him before October 5, but who else should play at the Hawthorns?

Magic midfield, changes elsewhere – How Man United should line up

As for the rest of the team, Lampard confirmed Christian Pulisic and Hakim Ziyech are training but the forwards will not be risked for this match.

New signings Thiago Silva and Ben Chilwell made their debuts in the Carabao Cup win over Barnsley this week and are both in contention to start against the Baggies.

Andreas Christensen is suspended following his red card in the defeat to Liverpool last weekend.

How Chelsea should line up at West Brom

Keep up to date with all the latest transfer news and gossip and in talkSPORT.com’s LIVE blog