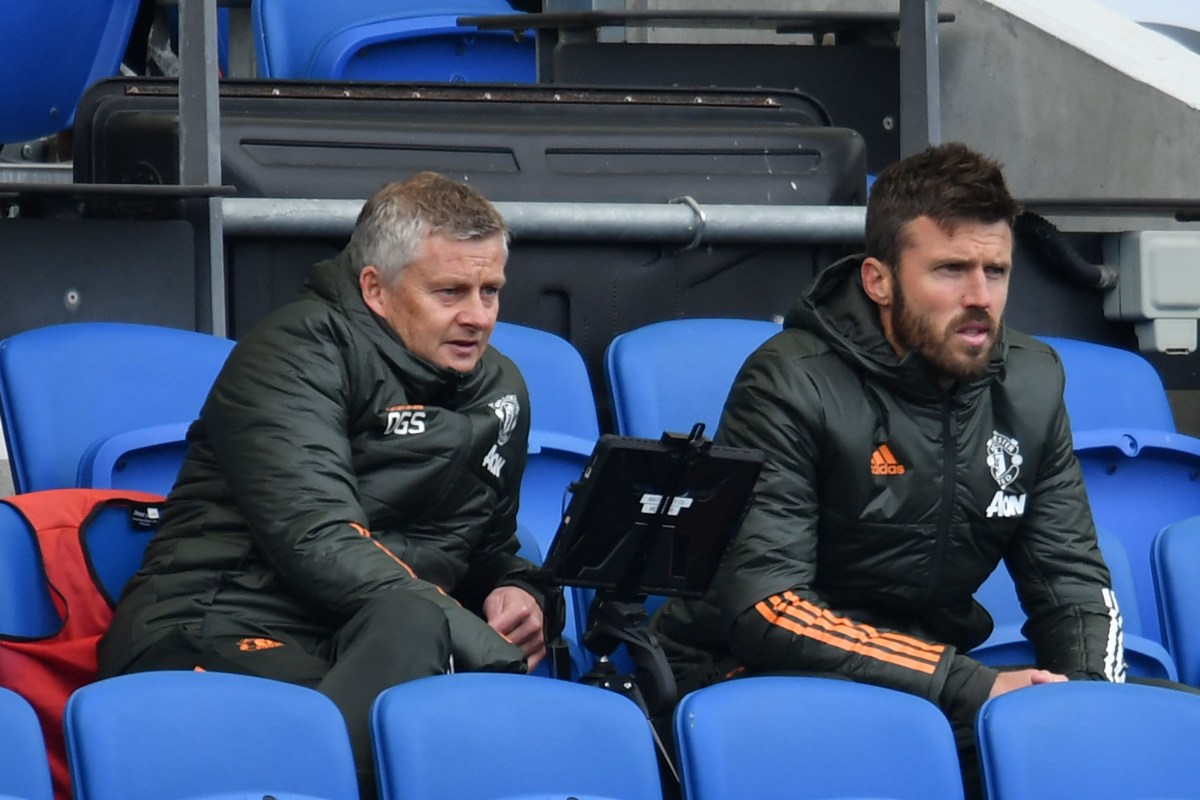 Ole Gunnar Solskjaer appeared to question the desire of his Manchester United players after their dramatic 3-2 win over Brighton.

The Red Devils needed a 100th-minute penalty, which was converted by Bruno Fernandes, to secure their first Premier League win of the season.

Brighton thought they had got a deserved point – after hitting the woodwork FIVE times during the match – when Solly March headed in an equaliser from close range in the 95th minute.

However, Harry Maguire’s header hit Neal Maupay’s arm, and after Chris Kavanagh checked his pitchside monitor, a penalty was awarded as Fernandes opened his account for the season.

It was harsh on Brighton, who had 18 shots on goal to United’s seven.

Asked about the Seagulls’ dominance, Solskjaer told talkSPORT: “You’ve got to be honest enough to say they created chances.

“I think it was 50-50 ish possession wise. But they created more chances than us, definitely, and big chances.

“We defended okay, but there were a couple of moments we didn’t defend well enough and they scored the two goals.”

Maupay had given Brighton a 40th-minute lead from the spot, before a Lewis Dunk own goal ensured the game was level at half-time.

Marcus Rashford put United in front in the 55th-minute, before the injury-time drama occurred.

Solskjaer was frustrated his team did not get going until Maupay’s opener.

He added: “The first 35, 40 minutes, they had the majority [of chances] and we didn’t start until they scored.

Kante ‘open’ to Inter Milan transfer in reunion with Conte

“So that’s something we need to learn quickly.”

Liverpool team news confirmed as Alisson and Thiago decisions made