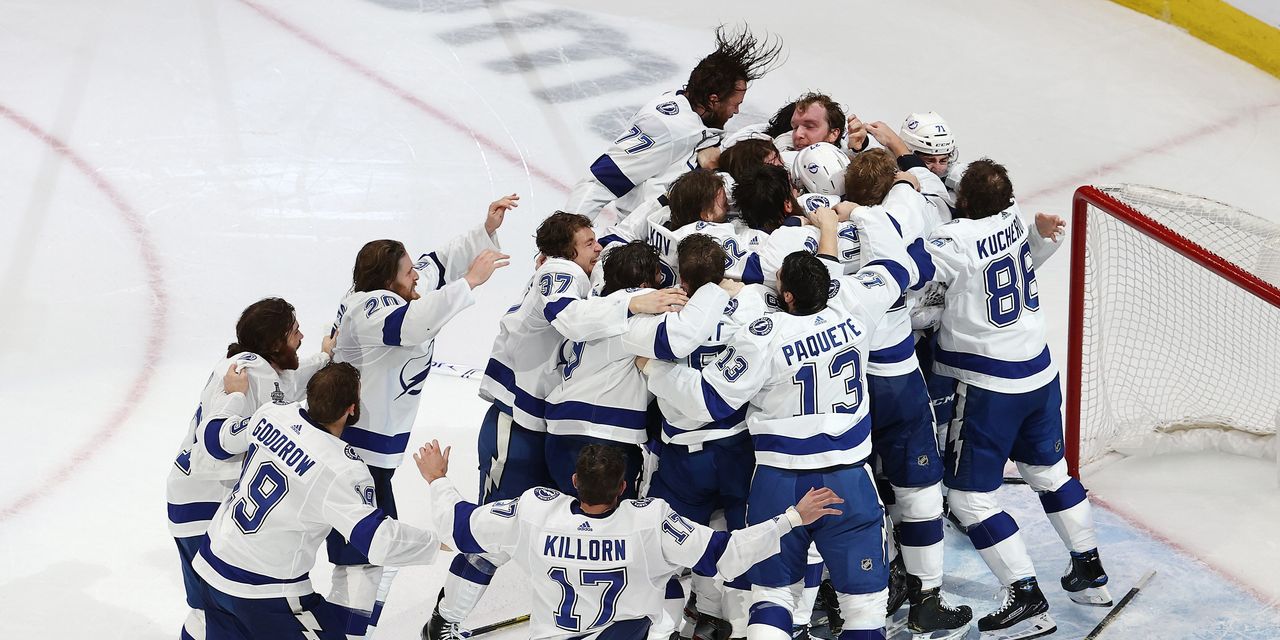 The Tampa Bay Lightning won the Stanley Cup on Monday with a 2-0 win over the Dallas Stars, securing their first title since 2004 and affirming the team’s place as one of the most dominant NHL franchises of recent years.

The Lightning’s 4-2 series victory finally brought it the Cup after several years in which it faltered in the playoffs after strong showings in the regular season.

It won the title in the largely empty Rogers Place arena in Edmonton, one of two sequestered “bubble” sites in Canada where the NHL finished the pandemic-altered season that was suspended in March and resumed in August.

“To be in this place at this time under these circumstances is remarkable, and, frankly, overwhelming,” said NHL commissioner Gary Bettman, when he came out to present the trophy to the players.

Tampa Bay appeared tentative to start Game 6, but the team settled down after Brayden Point scored at 12:23 of the first period and they started to carry the play to Dallas. By the end of the first period, the Lightning had outshot the Stars 11-4.