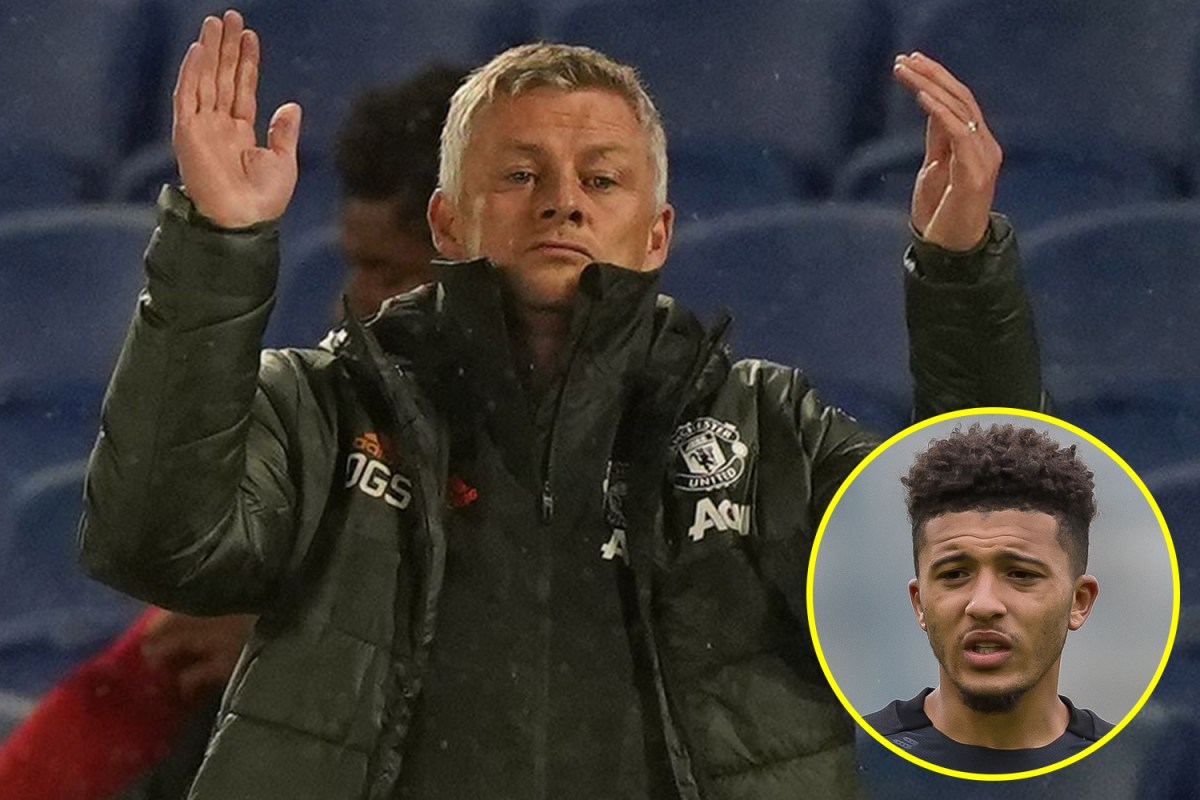 Two wins over Brighton in five days and life is much better for Manchester United boss Ole Gunnar Solskjaer.

He cut a coy figure as talkSPORT’s Sam Matterface quizzed him on the club’s transfer plans ahead of the summer window’s deadline on Monday.

They signed midfielder Donny van de Beek from Ajax earlier this summer, however, all the reports suggest Jadon Sancho is the one United really want.

United have been heavily linked with the England forward, who has lit it up at Borussia Dortmund over the last two seasons.

Dortmund have said publicly that United have missed the boat to sign the 20-year-old this summer, having given them a deadline of August 10 to match their reported £108million valuation.

However, the 13-time Premier League winners still hold hope that they can clinch Sancho at the eleventh hour, with the latest reports suggesting the player will do all he can to force the move through.

But when asked about what United want to do before the window closes, Solskjaer remained relatively tight-lipped.

He told talkSPORT: “You never know in football. You’re never surprised if anything pops up.

“We get speculation about us all the time. The club is working hard do what we want to do.

“I’m focused on the players we’ve got, ready for Sunday [against Tottenham], playing. That’s the sole focus in the coaches office. Let’s see what happens.”

Solskjaer was speaking after United’s Carabao Cup triumph over Brighton, with goals from Scott McTominay, Juan Mata and Paul Pogba sealing the 3-0 win.